Tag Archives: we can’t afford it 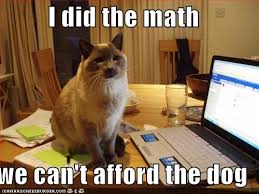 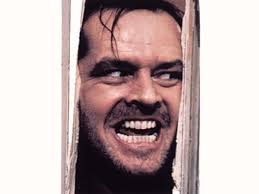